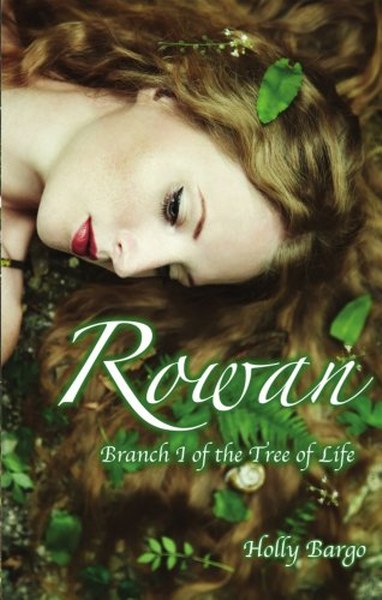 Rowan
Branch 1 of the Tree of Life
by Holly Bargo
Genre: Paranormal Romance

Nearly a century ago, Rowan Nemed died by lightning strike. The divine bolt ignited something magic and she was transformed into something rare, powerful, and fey: sidhe.
Sidhe survival depends much upon one’s ability to remain hidden from other supernatural creatures and magic users who would exploit them. Rowan has lived for several years in the pressure cooker of Hollywood as a set designer, carefully staying away from the camera. However, a spontaneous act of recognition for her work brings Rowan to the notice of Los Angeles’ supernatural community and her freedom is threatened.
Lion shifter Adrian and vampire Simon are best friends and business partners. When they discover Rowan, each wants her for his own. Rowan does her best to dissuade them, for a supernatural matebond means the end of her freedom.
Then demons begin hunting sidhe and Rowan is a prime target. She agrees to exchange her freedom for survival. But which male will Rowan accept? And can she survive when one of them dies in a battle to keep her?
This is the first of three books in The Tree of Life trilogy. The book can be read as a stand-alone novel.
Mature content not suitable for readers under 18. Content has been proofread, edited, and updated.
**Only .99 cents!!**
Goodreads | Amazon

Holly Bargo never outgrew a love of fairy tales, legends, and myths. Or horses. However, one foot must remain firmly planted in the real world where Holly makes her living as a freelance writer and editor. She and her husband have two grown children and live on a southwest Ohio hobby farm with a menagerie indoor and outdoor animals.
Holly enjoys hearing from readers and other authors and may be contacted via the Hen House Publishing website: www.henhousepublishing.com.
When she’s not working on other people’s documents or reading, Holly finds time to transfer the voices in her head to paper … er … computer. If she doesn’t, there’s a definite possibility her mind will explode.
And for those who might wonder from where the pseudonym of Holly Bargo came, it’s quite simple really. Horses. Namely an elegant and temperamental Appaloosa mare who has long since crossed the Rainbow Bridge and is fondly remembered for guarding toddler children and crushing a brand-new pager.
Website | Facebook | Twitter | Bookbub | Amazon | Goodreads
#PMInc will provide a 15% discount for anyone that is referred by or mentions
Silver Dagger Book Tours!!
https://personalizedmarketing.info

Follow the tour HERE for special content and a giveaway!
$10 Amazon giftcard,
ebooks of Rowan, Cassia, and Willow
– 1 winner each
a Rafflecopter giveaway 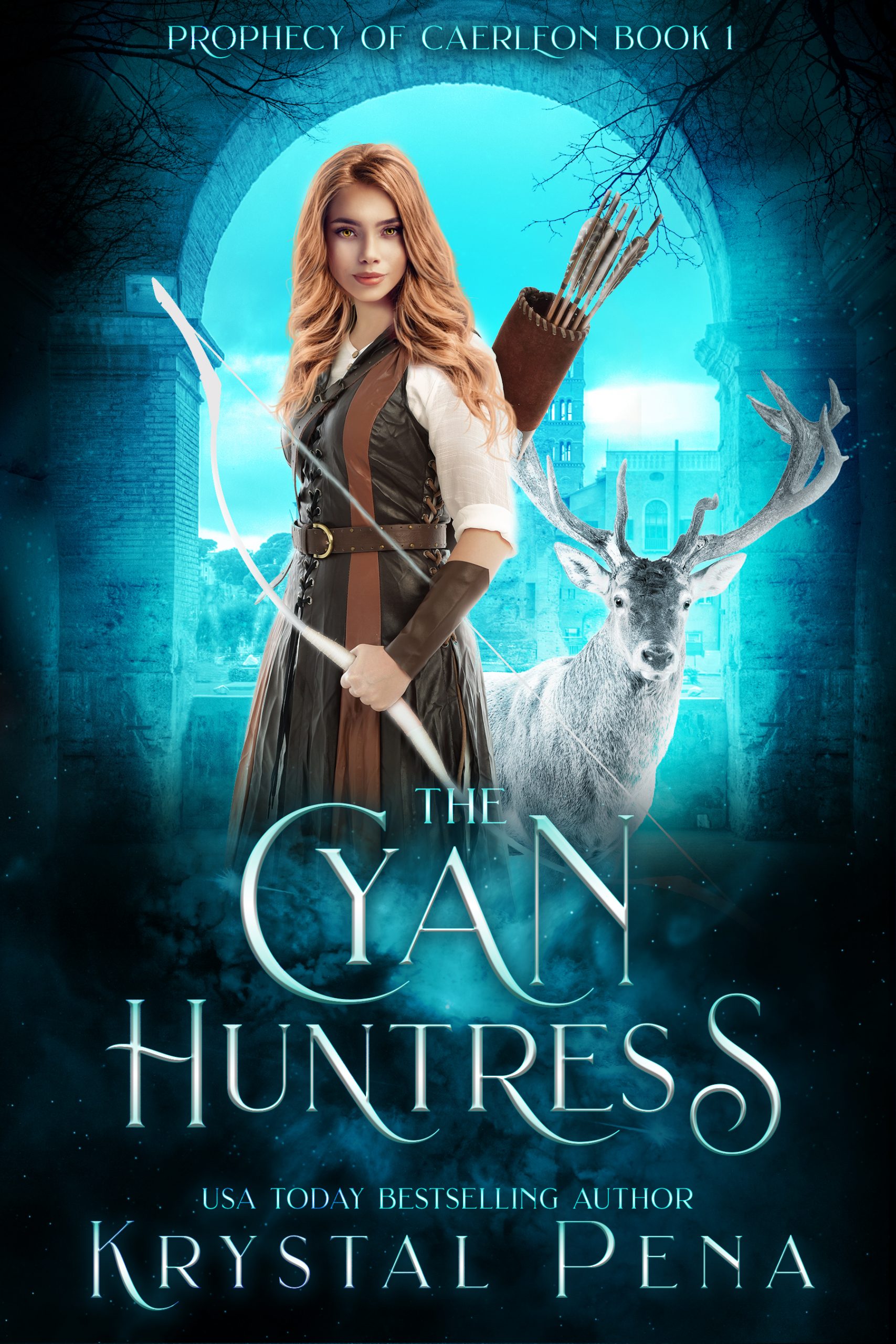