She will protect her family’s reign over the high seas - even if it means sacrificing everything to make that legacy an eternal one.

In preparation to take the title of Queen of the Immortal Order, Archess was raised not as a pirate princess, but among the most barbaric cutthroats of Whisper. As Queen, she would command every pirate ship that sought shelter in Whisper Cove and beyond.

All is going to plan, until the day a vicious privateer arrives to settle a debt with her father, the pirate king.

When her father is taken captive by Hunter Thorn and his crew, Archess must enlist the help of Brendan Rickard, the devilishly handsome son of the Commodore of the Royal Navy.

She’s determined to get her father back and reinstate his rule at all costs, which isn’t easy when the Order believes he is a traitor to their way of life.

If Archess can prove her father’s innocence to the Order, she might be able to save his life, their claim to the throne, and her inheritance of the greatest ship to ever sail the Seven Seas, the Bloodsail.

But Hunter Thorn is a ruthless adversary, and the Order would rather see her dead than be ruled by a woman. Treachery, dangerous secrets, and a connection to two men who seek her affection for very different reasons... 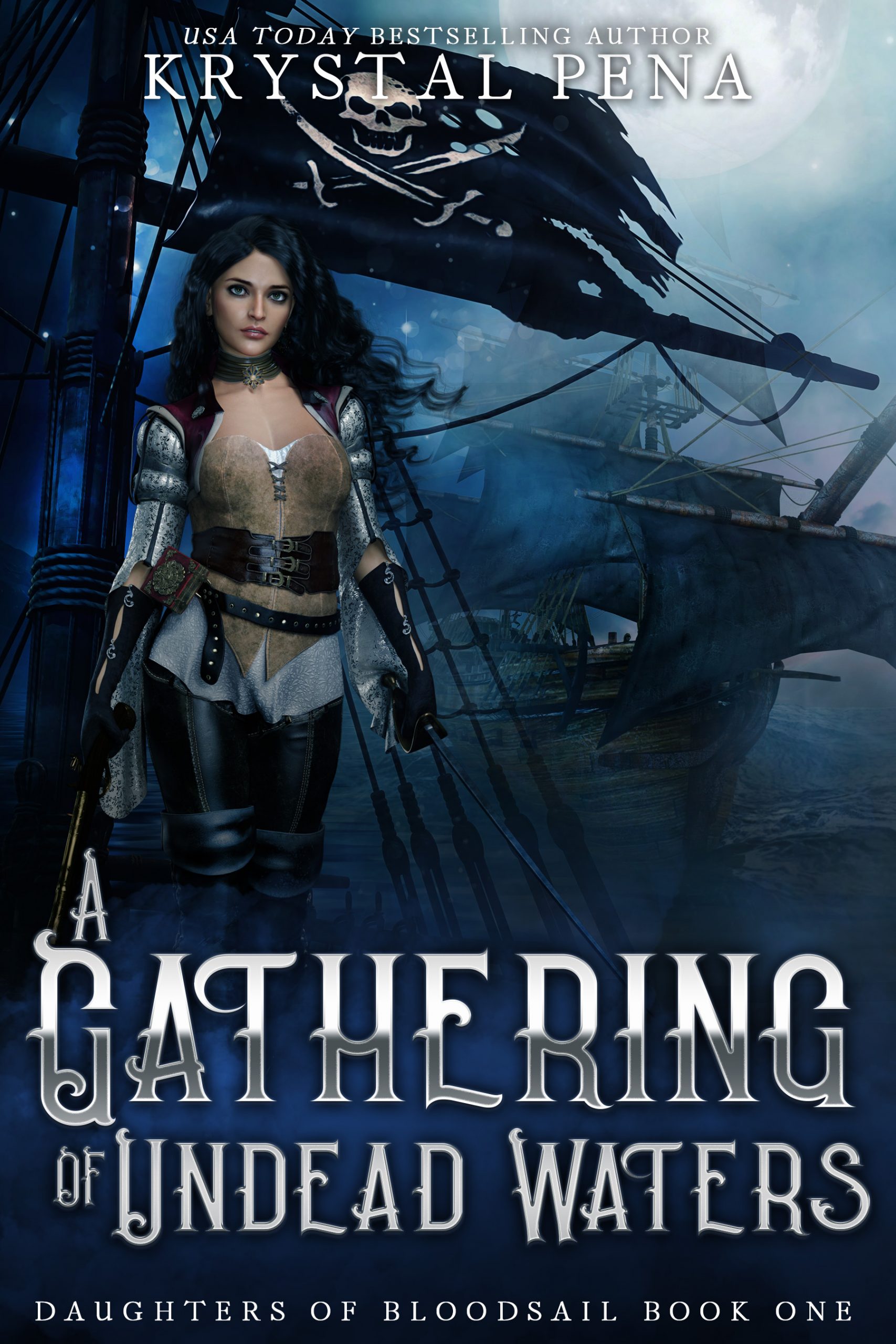 A GATHERING OF UNDEAD WATERS 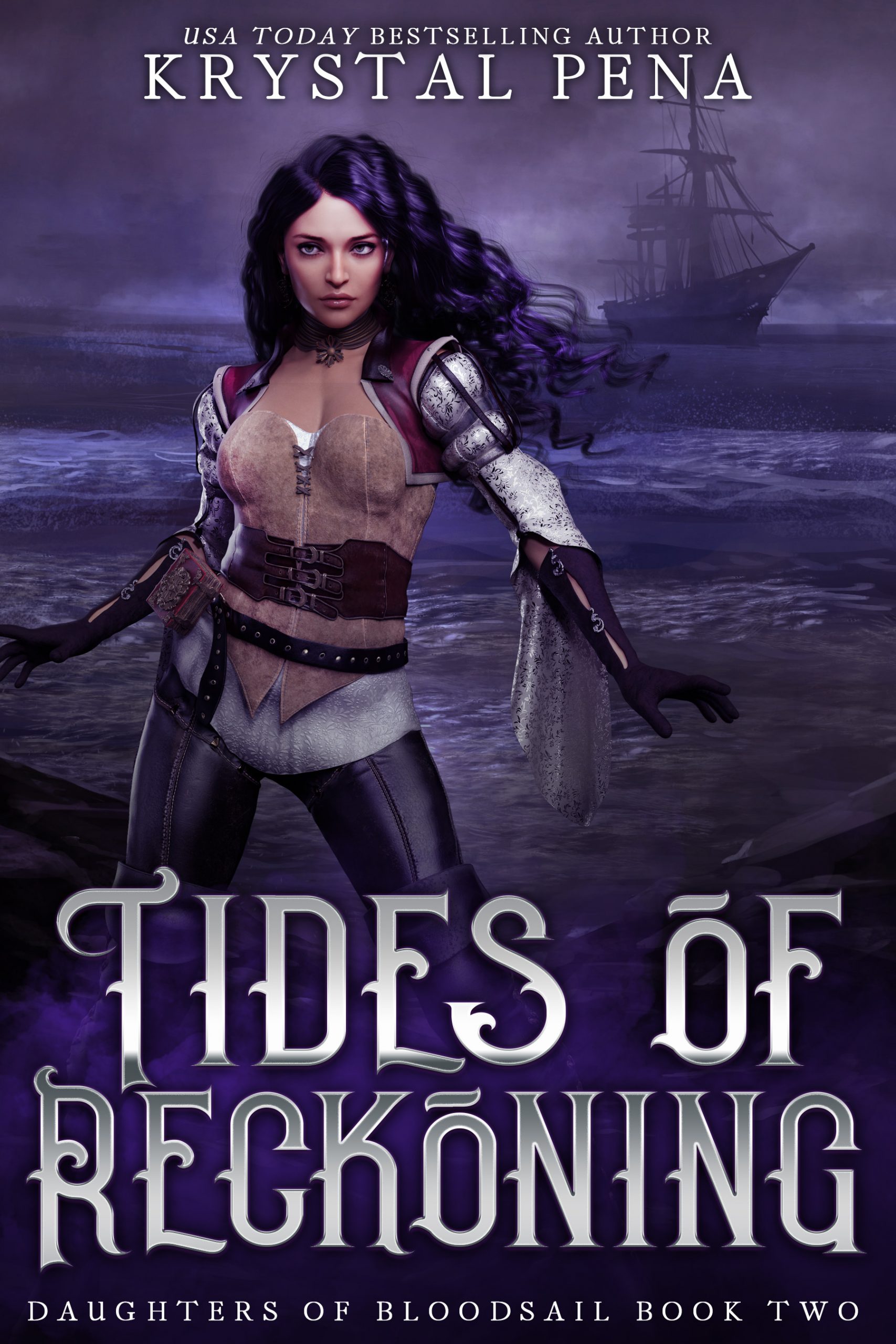 A CURSE OF BLOODSHED SHORES