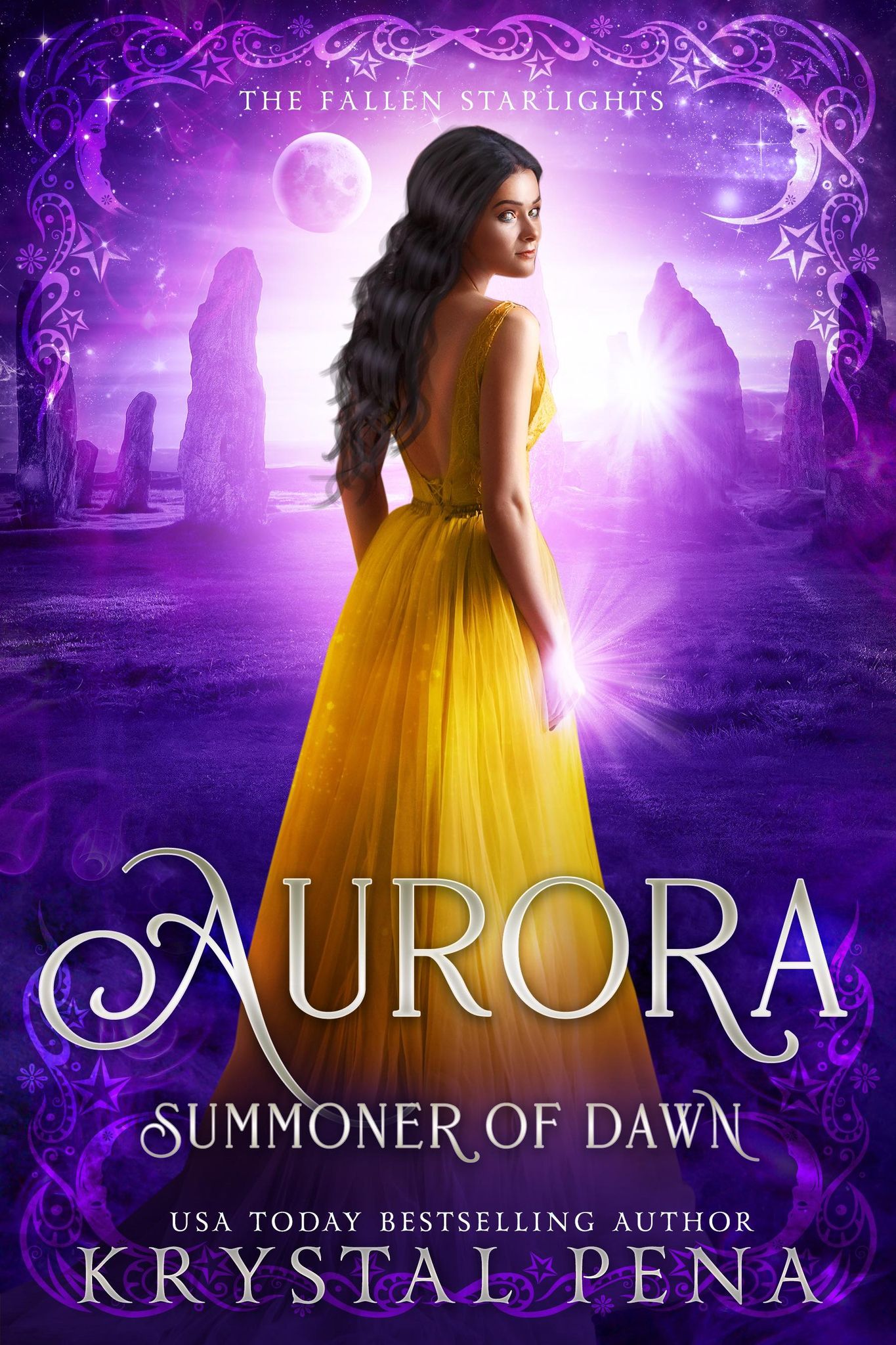 Three alluring noble suitors. One dazzling star. Their secrets and an ancient prophecy threatens them all.

When she is sold to the king to be a concubine, Aurora does what any Starlight might do in her position: chop off her hair and pretend she is a boy.

After stealing for a poor child, she is imprisoned with the option of being put to death or joining the King's military. She chooses the latter.

Once there, she excels at everything she touches.

Both the prince and the King's ward are drawn to her but she's more interested in Will, the man who has taken her under his wing.

War is upon them, both in the land and in their hearts. But what happens when they discover her secret? Will she manage to escape death once more?

Each full length novel in the Fallen Starlights series features a new heroine, her three (or more!) seductive mates, an unbreakable love bond where choosing isn't required and a guaranteed HEA.