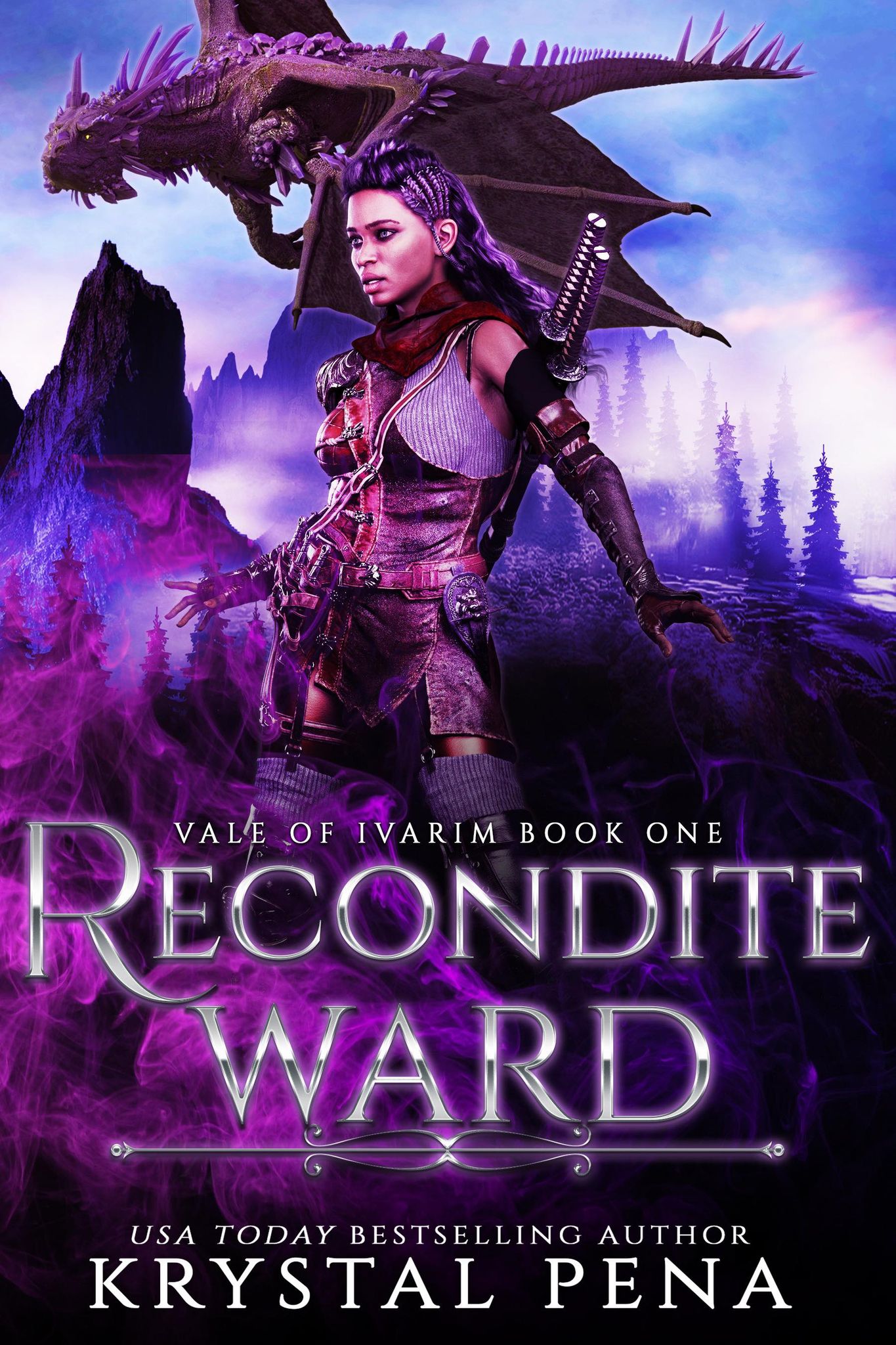 I have been named the imposter of the royal family in Ivarim. As the king’s ward I am seen as the outcast in a world no one believes I belong in. I am different - much more so than anyone knows.

My secret isn’t the only thing that can get me killed in this foreign land. When the prince and the Queen are found murdered at the castle gates, I am framed as the ruthless traitor to the family who took me in as an infant. I am no traitor; the prince is my most cherished confidante and I want to find the heartless ruffian who did this.

The only one who can prove my innocence is an achingly handsome but arrogant hostage of the King. His alibi will ruin not only my reputation but also the temporary treaty between our kingdoms - and possibly make matters worse for others like us caught in the war on magic.

A champion for justice and equality must emerge; the only chance I have at life is to escape, to fight. And maybe, just maybe, the only way is to follow my heart - which is landing right in this alluring stranger’s arms.

Fans of Milly Taiden, Laura Thalassa and Kimberly Loth will love Recondite Ward, an action-packed, enemies-to-lovers dragon shifter romance filled with treachery, adventure and a thrilling journey to restore justice and equality to the realm.

USA Today bestselling author Krystal Pena resides with her four children near Boston, MA. She writes paranormal romance, urban fantasy and fantasy, and enjoys writing stories about strong women who overcome the greatest obstacles to achieve their dreams or goals. Many of her characters reflect her and the adversities she has overcome, which she wants to relay in her writing to empower the young women of generations to come. Many of her stories have roots in ancient ideals and folklore, and she loves hiding alternate meanings or symbolism in her writing.

Aside from writing, Krystal enjoys photography, archery, horseback riding and MMA. She loves history and art, and frequents historical sites and art galleries in her spare time. Above all else, she loves being at home, baking and cooking with her children, visiting her family and reading bedtime stories.

She works as a personal assistant to other authors by day and writes late into the night, a strong cup of coffee always within reach.

Krystal is also one-half of USA Today bestseller KM McKenna, which she shares with New York Times bestselling author Margo Bond Collins in writing YA/NA fantasy. She enjoys working alongside Margo as both co-author and PA.